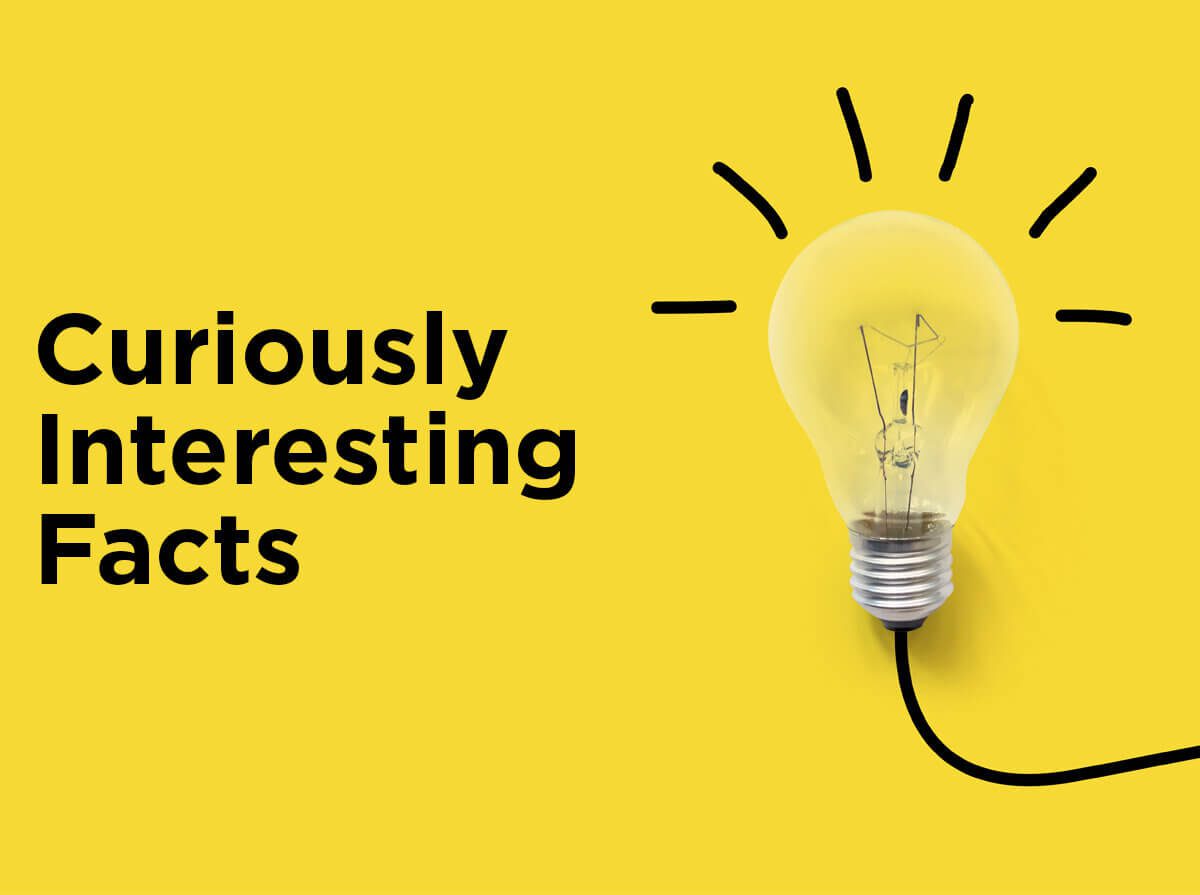 How Pills Lead to Diabetes

Overusing antibiotics can raise your risk of type 2 diabetes, scientists in Denmark found. These meds may alter the balance of microorganisms in your gut, which prompts changes in insulin sensitivity and glucose tolerance. So skip the pills unless your doctor insists because of a serious bacterial infection.

Children’s memory is weak due to Noise Pollution, brain development can be stunted by 23.5%

Try the Heart Medicine That Grows on Trees

Kiwis can help improve your cholesterol profile. In a study from Spain, people who ate at least one of these fruits a week had 8 per cent higher HDL (good) cholesterol levels and 16 per cent lower levels of triglycerides (bad blood fat) than those who ate less. The fruit’s antioxidant content may play a role, the researchers think.

Have a Cup of Longer Life

Science has settled on the best coffee dosage. A 28-year study found that among people who drank 3 to 5 cups a day, there were fewer deaths from heart disease (19 per cent) and diabetes (24 per cent) than among coffee abstainers. Java has many compounds, including chlorogenic acid, a powerful antioxidant.

Was That a Heart Attack?

You may have had one and not realized it. When 1,800 men had heart scans, 40 per cent of those with scarring consistent with a heart attack didn’t know they’d had one. See your doc if you feel mild chest pain, nausea, unexplained fatigue, or discomfort in the neck or jaw, especially if you’re over 50.

If You’re Going to Swipe Right

Then Wrap Up STD rates are on the rise. A new report from the CDC reveals that chlamydia rates are among the highest ever, gonorrhoea has increased 10 per cent since 2010, and syphilis has nearly tripled since 2000. Possible reasons say Bradley Stoner, M.D., PhD, of Washington University in St. Louis: hookup apps that take you outside your social circle, and a general relaxation of caution since the early days of AIDS. Be safe!

A Sad Legacy of Selfish Smoking

Tobacco doesn’t just hurt your body—it can damage your sperm’s DNA. Researchers in India found that if you smoke, your offspring are seven times more likely to develop an eye cancer called retinoblastoma. If you chew, they’re 4.8 times more likely. One treatment for cancer: surgical removal of the eye.

Pear eaters weigh nearly 8 pounds less than folks who shun ’em, even if both groups’ calorie intake is roughly equal, a study of 24,800 people showed. They’re also 35 per cent less likely to be obese. One reason may be the high fibre content in pears—about 30 per cent higher than that of apples.

The more you cook at home, the lower your diabetes risk, a Harvard study found. People who prepared 11 to 14 meals a week cut their risk by 13 per cent over that of folks who made six or fewer meals. At-home cooks probably use fewer unhealthy ingredients than restaurants do, the researchers say.

Breathe Easier: Order the Fish of the Day

Eating fish may cut your odds of lung problems. People who ate four or more servings of fish a week had a 29 per cent lower risk of chronic obstructive pulmonary disease (COPD) than those who had fish less than once a week. High fish intake also indicates a better diet, which itself helps fight COPD.

Check the Death Dipstick in Your Pants

If you stay soft, don’t shrug it off. In a recent study, scientists found that men with erectile dysfunction had a 70 per cent higher risk of dying within an eight-year period than those with strong boners. ED can be caused by high cholesterol, hypertension, and diabetes and may also be an early sign of heart disease.

Rushing through meals can lead to added pounds. In a Japanese study, the BMIs of fast eaters were 1.8 points higher, on average, than those of folks who ate slowly. When you gobble your food, you may end up overeating before your brain receives the signal that you’re full.

A Little Snip Can Lead to More Sex

Men who’ve had a vasectomy report having sex once more per month than unsnipped dudes. The reason is unclear, but one possibility is that your partner is less worried about pregnancy or birth control’s side effects, says study author David Guo, M.D.Relax: Vasectomies rarely cause complications.

Children’s memory is weak due to Noise Pollution, brain development can be stunted by 23.5%